As you might have heard or seen, Stanstead Lodge has been celebrating the 70th Anniversary since the building was open by the Rotary Club as the Darby and Joan Club.

There were two events, one on Saturday 27th April that was a fundraising, open event, we sold tickets at £5 and had food, a raffle organised by the lovely sisters Pat, Daphne and Sheila, music by member Sylvia Warner at the piano, the band Feeling the Noise, who you might know, they are a band formed by blind and visually impaired musicians, and last but not list a DJ, who made everyone dance until past 7pm!.

On the 30th April, the actual date of the Opening by Queen Mary in 1949, we held a lovely event attended by the Mayor of Lewisham Damien Egan, who had lunch with us, unveiled a 70th Anniversary plaque and took a photo with all present to recreate the original Opening photo.

There were a few speeches, Alan Till talked about the history of the building, John Lewis followed with some history from the Rotary Club where he is the current president, Peggy Fitzsimmons had a few lovely words to say as old time member and current Patron of Stanstead Lodge, James thanked all the people that help on a daily basis and also not on a daily but they have our back, always.

We had lovely Doris who attended the original Opening by Queen Mary representing her Youth Club and was glad to be back after 70 years as we were all to have her.

We had an amazing lunch prepared by Lyndsey, who it was great to have back for the day.

Please see some of the photos we have, most of all taken by the Mayor’s official photographer. 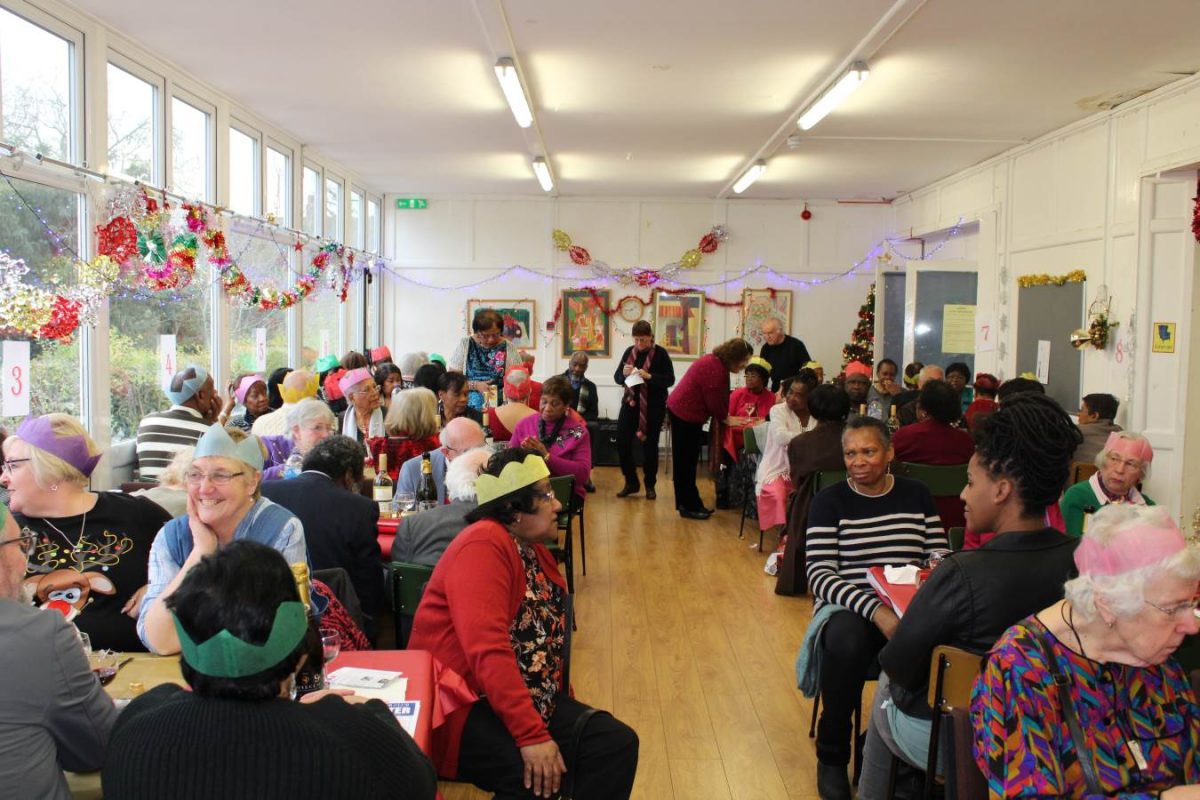 And once again we’ve done it! Our Christmas Carvery and Party was    a success and all thanks to our wonderful members who support us 100% in everything.

This year, we had a new style which was the carvery. That worked well for most of the members. They could try different things, not only turkey but gammon and beef. There was also a vegan and vegetarian option with dessert.

For entertainment we first had Michael Harrild and his Christmas Quiz. Then after lunch Rose with her Vintage Vinyl Music made members dance non stop.

We cant wait for next one, just a year away! Merry Christmas and Happy New Year to all of you. 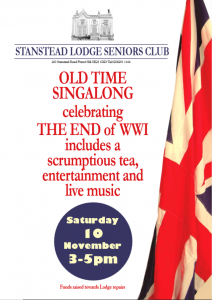